Buying a house in panama: Why should we do it? 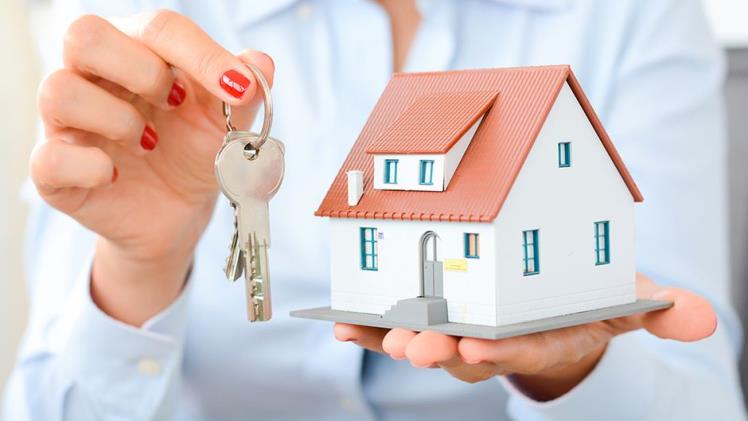 Panama is located at the tip of Central America and is famous for the canal that allows you to pass from the Atlantic to the Pacific Ocean. The capital of the country is Panama City, the currency used is the US dollar and its official language is Spanish, but English is also very popular. Panama is a modern country, but also rich in incredible naturalistic beauties, just think that it has 13 national parks and 3 marine parks, as well as numerous forest reserves. Panama is a republic with a stable government, an excellent climate, an absolutely advantageous cost of living, especially if compared to the services that the country offers, and there are also interesting tax breaks designed specifically for foreigners who wish to move here to live.

All this pushes many people, especially after retirement, to move to Panama, where buying a house can be really convenient, thanks to competitive prices, low taxation and the possibility of obtaining a multi-year tax exemption for some types of properties. Today, more and more Americans tend to invest in Panama.

Obtaining a visa is not particularly complicated and Panama is a very open country in particular in welcoming the over 60s, through a specific reserved discount plan to have easier access to various services, ranging from medical visits to hospitalizations, including discounts at the cinema, theater and public transport.

How much does it cost to live in Panama?

How much does it cost to live in Panama? Is it an economically interesting destination for us? Answering these questions is of primary importance and judging by how many of our compatriots choose Panama to retire after retirement, it is clear that the answer is affirmative, but let’s go deeper into the question.

As already mentioned, Panama encourages those over 60 to move there and in particular it does so with the Pensionado program, an initiative promoted by the Panamanian government that aims not only to help the elderly in the country, but also to attract foreign ones, given that to obtain significant benefits do not necessarily serve either residence or citizenship.

With an average pension, you can live in Panama with a standard of living that is much higher than what you could afford in our country. In general, to buy a house in Panama it takes from 250,000 dollars if we talk about a two-bedroom apartment in the center of Panama City, but the figure can go down considerably if you opt for other cities, even very close to the capital. While for a luxury apartment of 100 square meters overlooking the ocean, it starts at 500,000 dollars.

Of course, you can also go up if you prefer a villa or a detached house to the apartment. An excellent idea is to opt for properties by the sea. A buyer who buys a house in Panama, therefore not having to pay the rent and enjoying a low tax rate, will be able to live comfortably on 900 dollars a month.

The daily expenses for those living in Panama are much lower than in our country. At the market you can shop for a few dollars, filling up on tropical fruit. An entrance to the pool costs around 2 dollars and for a complete lunch or dinner at the restaurant it is difficult to exceed 10 dollars, including desserts and drinks.

Why live in Panama

There can be numerous reasons for an American to move to Panama. As mentioned, many retirees appreciate it for the climate and the low cost of living that allows them to increase the purchasing power of their pension. However, there are also those who move to Panama to work. The country offers interesting opportunities, being home to many important multinationals, such as Aidas, Hyundai, Nestlé and Western Union, just to name a few.

Panama is in a very strategic position from a geographical point of view and has a taxation that makes it interesting compared to many other countries in the world. The average salaries in the country are not very high, unless you are a manager in a major company, but the working day is often shorter than the American one and in many cases characterized by slower rhythms. You are also always entitled to 30 days of paid holidays per year in addition to the 13 public holidays provided for in the calendar.

The Panama real estate market is booming: both individuals and companies (often foreign) are interested in buying real estate in the country and this turmoil also pushes many to choose to live right here. There can be numerous reasons for an American to move to Panama. As mentioned, many retirees appreciate it for its climate and also for the low cost of living which allows them to significantly increase the purchasing power of their pension, thereby increasing their quality of life. However, there are also those who move to Panama to work. The country offers interesting opportunities, being home to many important multinationals, such as Aidas, Hyundai, Nestlé and Western Union, just to name a few.

Unlike what often happens in Italy, Panama is a country where punctuality, cleanliness and precision reign. A place where it is really pleasant to live, leaving behind the inefficiencies to which Italy has too often accustomed us.

Moving to panama: how to do it

Moving to live in Panama is becoming an increasingly widespread and popular choice, not only among American retirees. The country is a strategic destination for international trade and logistics, bordered to the west by Costa Rica, Colombia to the southeast, the Caribbean Sea to the north and the Pacific Ocean to the south. The Panama Canal still plays a role of extraordinary importance for the world economy and makes this country a crossing point for many people and goods. This has made Panama an open and welcoming destination, in fact it is not particularly difficult to move there from a bureaucratic point of view.

Side Business Ideas For Creative People