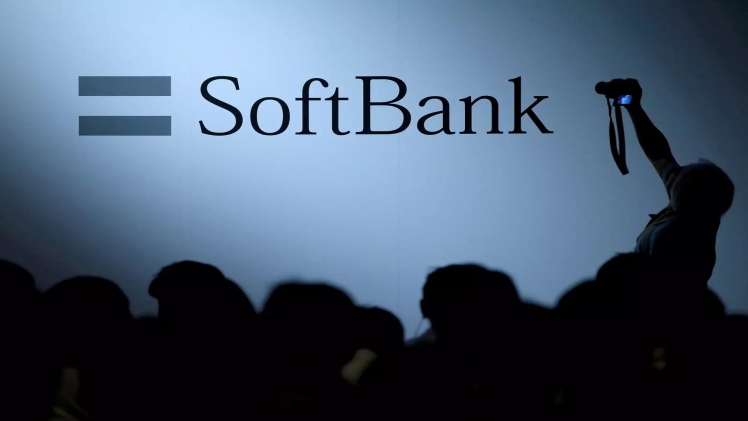 Sense, a San Francisco-based AI-driven talent engagement platform, raised $50 million in series D funding led by SoftBank Ventures. The company plans to use the money to ramp up its go-to-market strategy and expand its product innovation pipeline. The company has raised $90 million to date.

Other recent Silicon Valley venture capital funding included Arranta Bio, which is focused on the biotech industry. It raised $2.8 million in seed funding and is a member of the Silicon Valley Bank. Another startup, WeFarm, has raised $13 million in funding, and is a marketplace for small-holder farmers in Uganda.

Sense, a San Francisco based HR tech startup, has raised a cool $90 million in funding. While it’s hard to pin Sense on a specific product, it’s been on the forefront of the talent recruitment space since it’s inception. Sense has had the good fortune of having some of the largest staffing firms in the world as clients. Sense also has a presence in India. Sense’s affluent and high tech clientele is a testament to its ability to deliver a stellar user experience. The company has also gotten in on the action in the Silicon Valley and SF bay area, a fact Sense takes pride in.

Sense recently raised a $50 million series D round of funding led by SoftBank. This follows Sense’s earlier funding rounds from Microsoft and Intel, as well as a $24 million round from angel investor Tom Gleason.

Sense’s mission is to enable companies of all sizes to compete for and hire talent more efficiently. The company’s most recent funding round, which comes on the heels of its largest to date, will be used to fuel international expansion. Sense has 600 customers in the US, Australia and India. In the past year, the company has made waves by introducing the world’s first AI-powered talent engagement platform. The company’s patented chatbot technology is already being used to hire a plethora of talent, including healthcare workers. The company is also making a splash with its new mobile app. The app will allow talent acquisition teams to access Sense’s data sets from a mobile device, and make use of Sense’s new AI-powered predictive analysis capabilities.